The webinar highlighted the ways in which the global pandemic has encouraged non-profit organizations in Canada’s international cooperation sector to adapt their public engagement and global citizenship education programs and activities to the online world. What are the associated strengths and challenges with this change? To what extent are these programs effective in targeting diverse groups?

The webinar also facilitated dialogue and reflections on ways in which non-profit organizations can strengthen effective, online public engagement and global citizenship activities for the communities they serve. 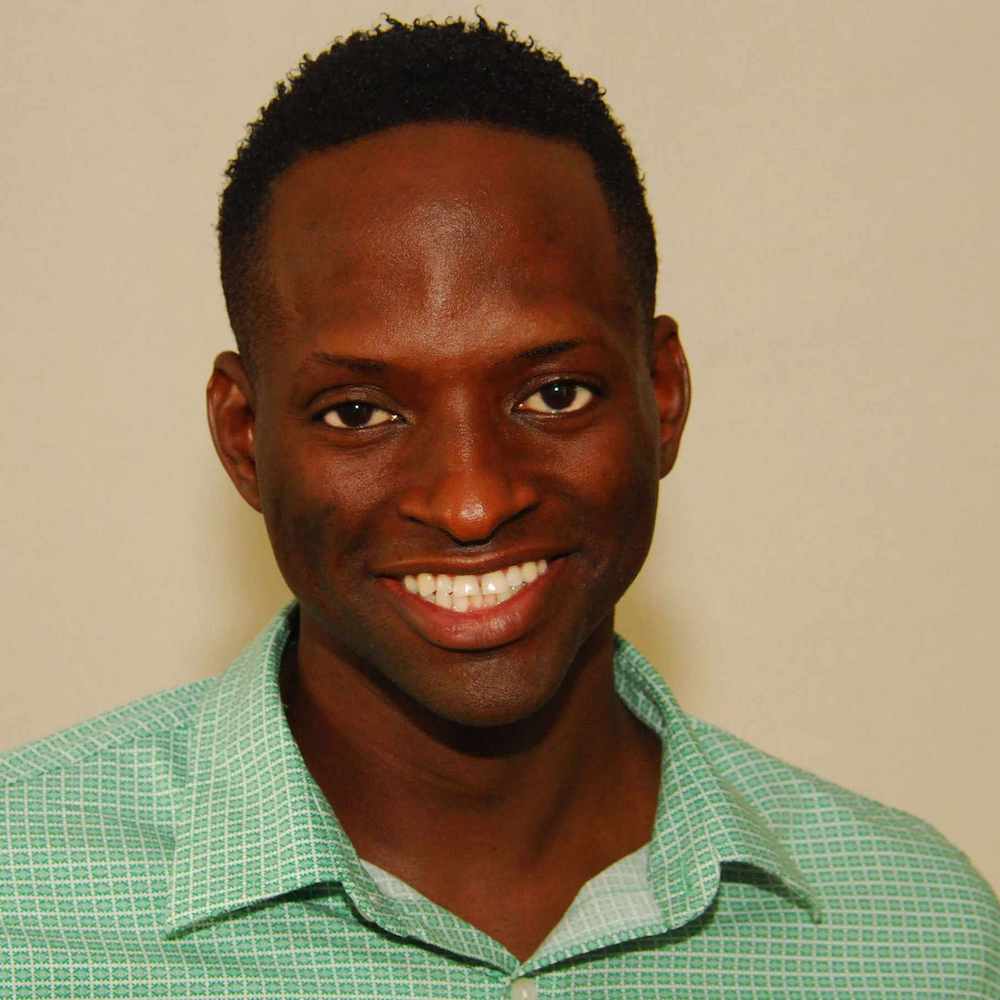 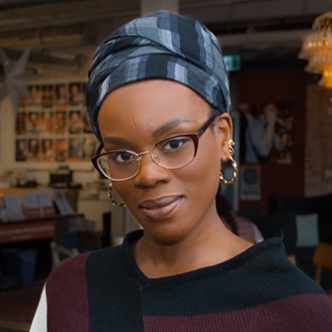 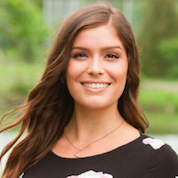 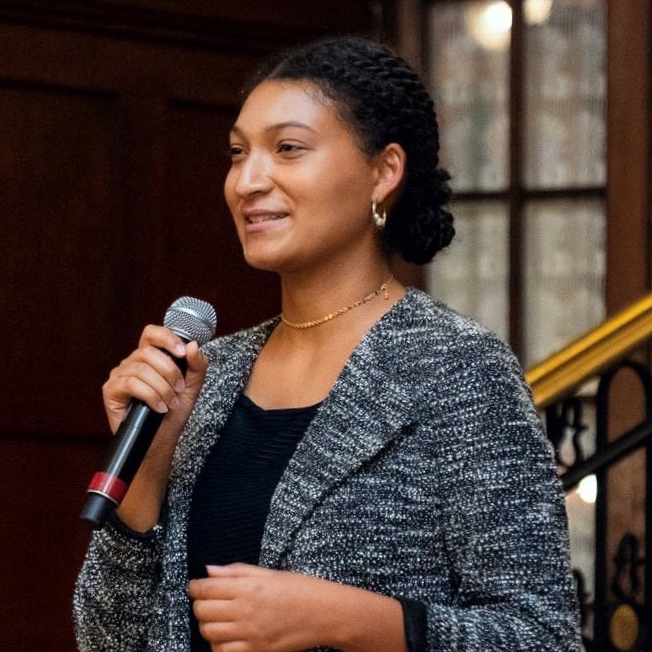 Sydney Piggott is a civil society leader, researcher, and advocate for gender equity and inclusion on a global scale. At YWCA Canada she leads impact-driven initiatives with a vision to see women and girls empowered in a safe and equitable society. Passionate about the power of young people, Sydney also works with several youth organizations locally, nationally, and globally including the Ontario Council for International Cooperation’s (OCIC) Youth Policy-Maker’s Hub, Apathy is Boring’s RISE program, and Cohort X – Community Knowledge Exchange’s (CKX) gender and climate justice initiative. She brings an intersectional feminist lens to all of her work informed by her proud Afro-Caribbean heritage. She holds a Master of Global Affairs from the University of Toronto – Munk School of Global Affairs and Public Policy where she co-founded the Intersectional Feminist Collective, was a Queen Elizabeth II Diamond Jubilee scholar, and a research fellow with the Reach Alliance. Sydney also holds a bachelor’s degree in international development studies from McGill University. 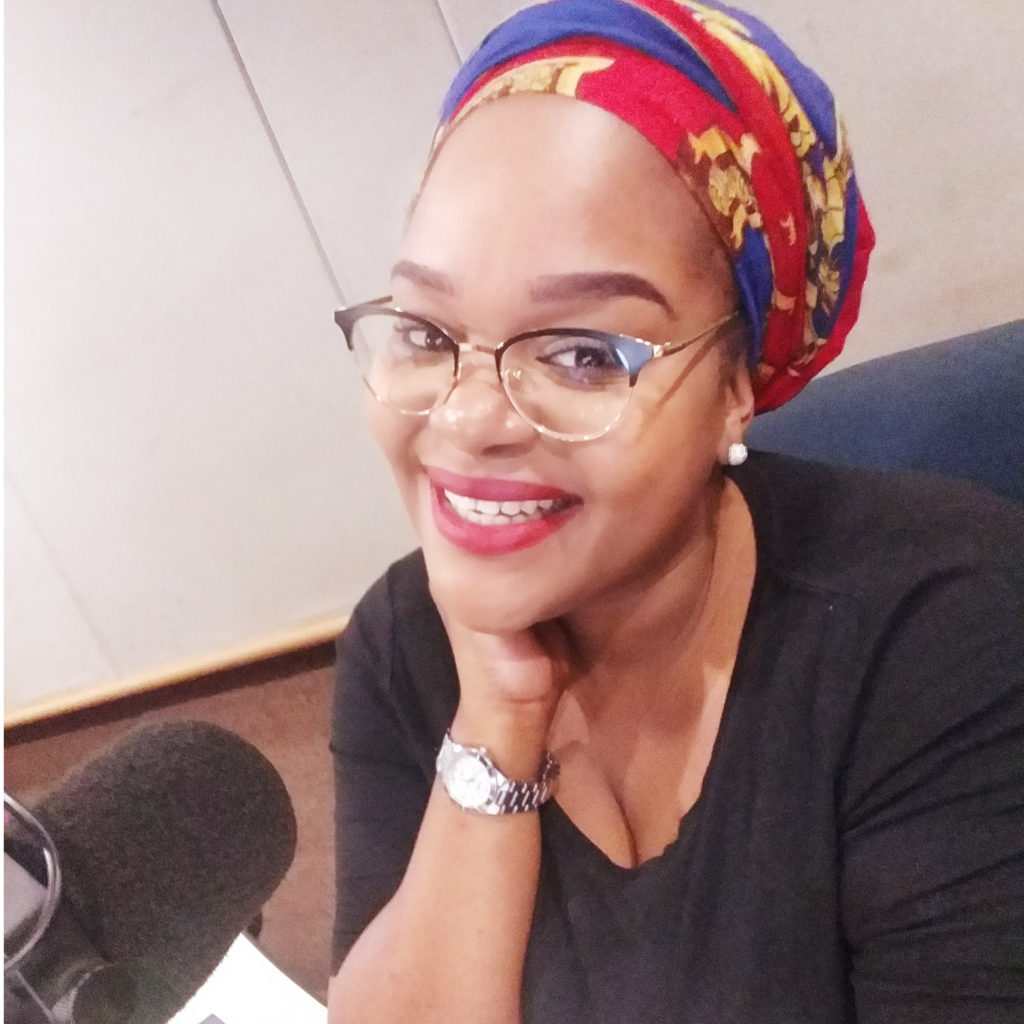 Read Sinethemba's Reflection | A Spirit of Kindness, Compassion and Active Listening in the Non-Profit Sector in the Time of Covid-19