Join the ICN and public engagement professionals from across Canada for an evening to celebrate and explore how the arts create positive social change.

Those attending the ICN Public Engagement Catalyst Forum 2017 will not be required to purchase tickets for this event, as it is included in the registration fee.

Beverages available to purchase at a cash bar. Light refreshments to follow the event. 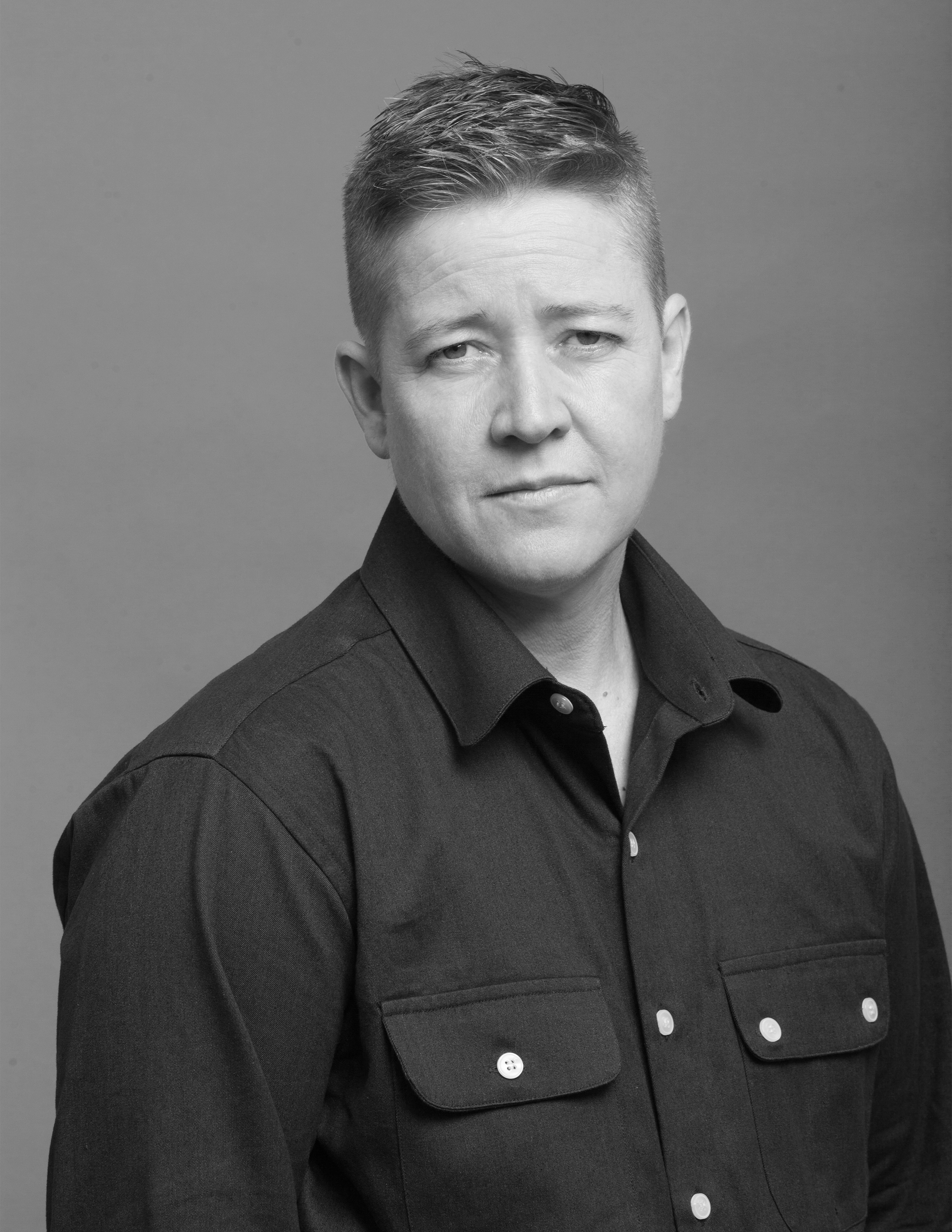 Ivan Coyote is the author of eleven books, the creator of four short films, six full-length live shows, and three albums that combine storytelling with music. Ivan is a seasoned stage performer and longtime road dog, and over the last two decades has become an audience favourite at storytelling, writer’s, film, poetry, and folk music festivals from Anchorage to Amsterdam and Australia.

The Globe and Mail newspaper called Coyote “a natural-born storyteller” and the Ottawa Xpress once said that “Coyote is to Canadian literature what kd lang is to country music: a beautifully odd fixture.”

Ivan often grapples with the complex and intensely personal issues of gender identity in their work, as well as topics such as family, class, social justice and queer liberation, but always with a generous heart, a quick wit, and the nuanced and finely-honed timing of a gifted raconteur. Ivan’s stories remind us of our own fallible and imperfect humanity while at the same time inspiring us to change the world.

Ivan’s 11th book, Tomboy Survival Guide, was released in the fall of 2016 with Arsenal Pulp Press. Tomboy Survival Guide was named an American Library Association Stonewall Honour Book in 2016, and this fall Ivan will be given an Honorary Doctorate of Laws at Simon Fraser University for their writing and activism.

“Coyote resists reading trans-ness in hindsight, refuses to centre trans-ness as the single primary concern in trans lives and, in this regard, is quietly radical. Late in the reading, I realized this is a book about family. An emotionally powerful memoir by a great storyteller about normal life.” Jade Colbert, The Globe and Mail, Nov 2016

“Heather Bishop unzips her heart and invites us to fall in” 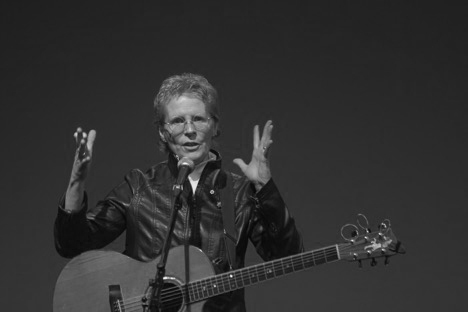 After more than four decades of crooked miles, Heather Bishop has deduced that she is an alchemist and metaphysical artist. Her work transforms beliefs while simultaneously rooting you in the truth that magic is afoot. Armed with only her steel string guitar and rich voice she has travelled the world leaving beauty and light in her wake.  In 1979 she created one of the first independent music labels in Canada, releasing 15 multi award-winning recordings.

Before launching her career in music, Heather began as a visual artist, studying Fine Arts at the University of Regina. After graduating in 1969, she began a lifelong love affair with oil paint and, although touring kept her from her easel, she has returned to her wonderland of colours. A published author, her first book, my face is a map of my time here, is a hardcover edition of her artwork.  Heather’s most recent recording is entitled The Montreal Sessions.

Any spare time finds Heather applying one of the many trades skills she possesses: building a house or wiring a barn or being an innovator in green building techniques.

Heather Bishop has dedicated herself to activism and, for her life’s work, has received The Order of Canada, The Order of Manitoba, and an Honorary Doctorate of Laws. Most recently she was called upon to sit on the Independent Advisory Board for Senate Appointments. Retiring from music, Heather has continued to live many lifetimes in her current avatar, morphing most recently into an educator, keynote speaker, and Master Hypnotherapist. Her vision is of a world that is socially just, environmentally sound, and spiritually fulfilling. 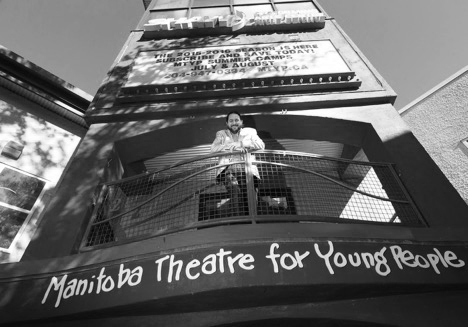 Pablo Felices-Luna is the Artistic Director of Manitoba Theatre for Young People. He was born and raised in Peru, and came to Canada more than 25 years ago to pursue a career in theatre. Throughout his career, Pablo has worked as a director, stage manager, technical director, production manager, and translator. He has worked for reputed companies like Roseneath Theatre and Theatre Beyond Words, and toured shows into Young People’s Theatre, Manitoba Theatre for Young People, Youtheatre and various Children’s Series in the U.S.

Pablo co-founded Castlemoon Theatre, which he led from 2001 to 2006, to create original works for preschool-age children. In 2007, he was appointed Artistic Director of Carousel Players, a Theatre for Young Audiences company operating out of St. Catharines, Ontario since 1972. He directed 15 productions and worked with 9 different playwrights to premiere 7 new plays in his eight years at Carousel Players before joining MTYP in November of 2014.

Working with Professor Gyllian Raby from Brock University, Pablo co-led Commotion, a three-year creative research project that studied the process of play-devising with high school students. He has also worked with young people through Showboat’s Young Company in Port Colborne and the main stage Young Company program at Theatre Orangeville.

Pablo and his wife Carrie are partners in the adventure of raising their audacious daughters Emma, Alejandra and Isabel.

“94% of Canadians say it is important to improve health, education and economic opportunity for the world’s poorest people.”
– ICN/EWB Poll, Canadian Perspectives on International Development: Report of Results, 2015